What makes
a great logo great. 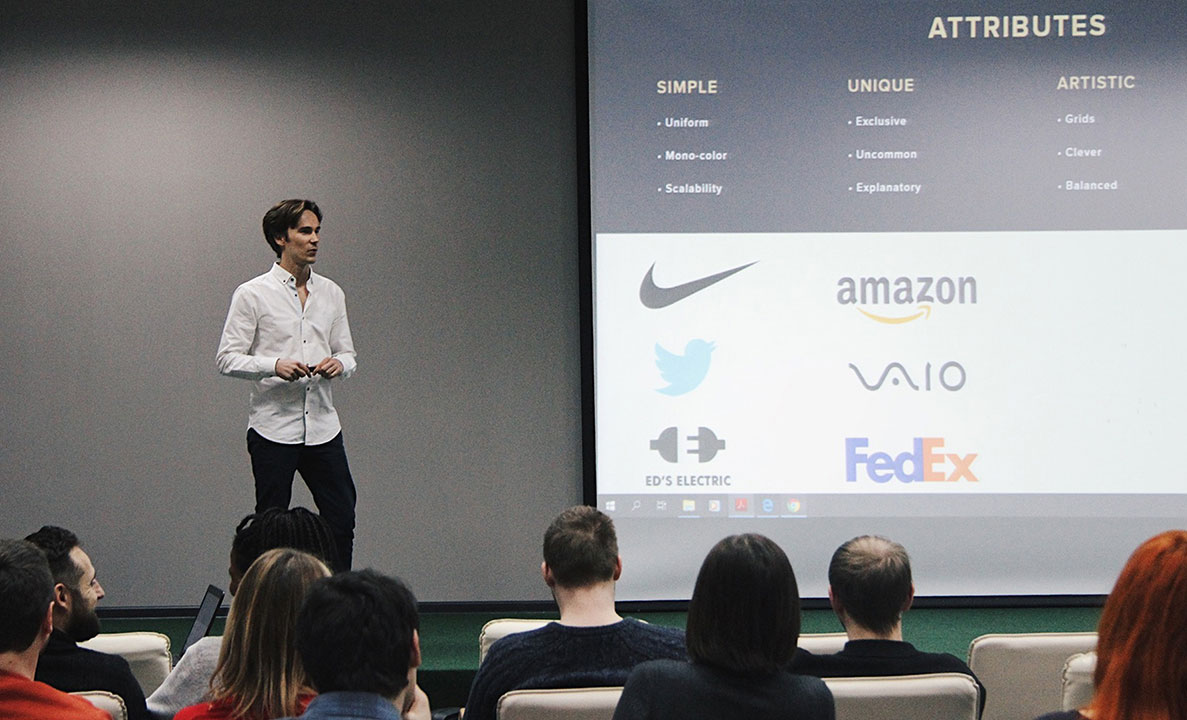 Many times I’ve been involved in conversations about “good and bad” being either objective or subjective. As a designer and branding enthusiast, I want to dive deeper into the topic of what makes a logo good or bad and what benefits or difficulties it might bring to the entity.

To do so we need to understand the purposes and reasons of having a logo, so let’s go back in history to find that out. When was the first logo created and used? Nobody knows, actually, but what we know is that it goes way beyond our understanding of the corporate world. It all started with cave paintings and developed to the point where each tribe had its own emblem, governments and armies had their coat of arms, and religions had their symbols. 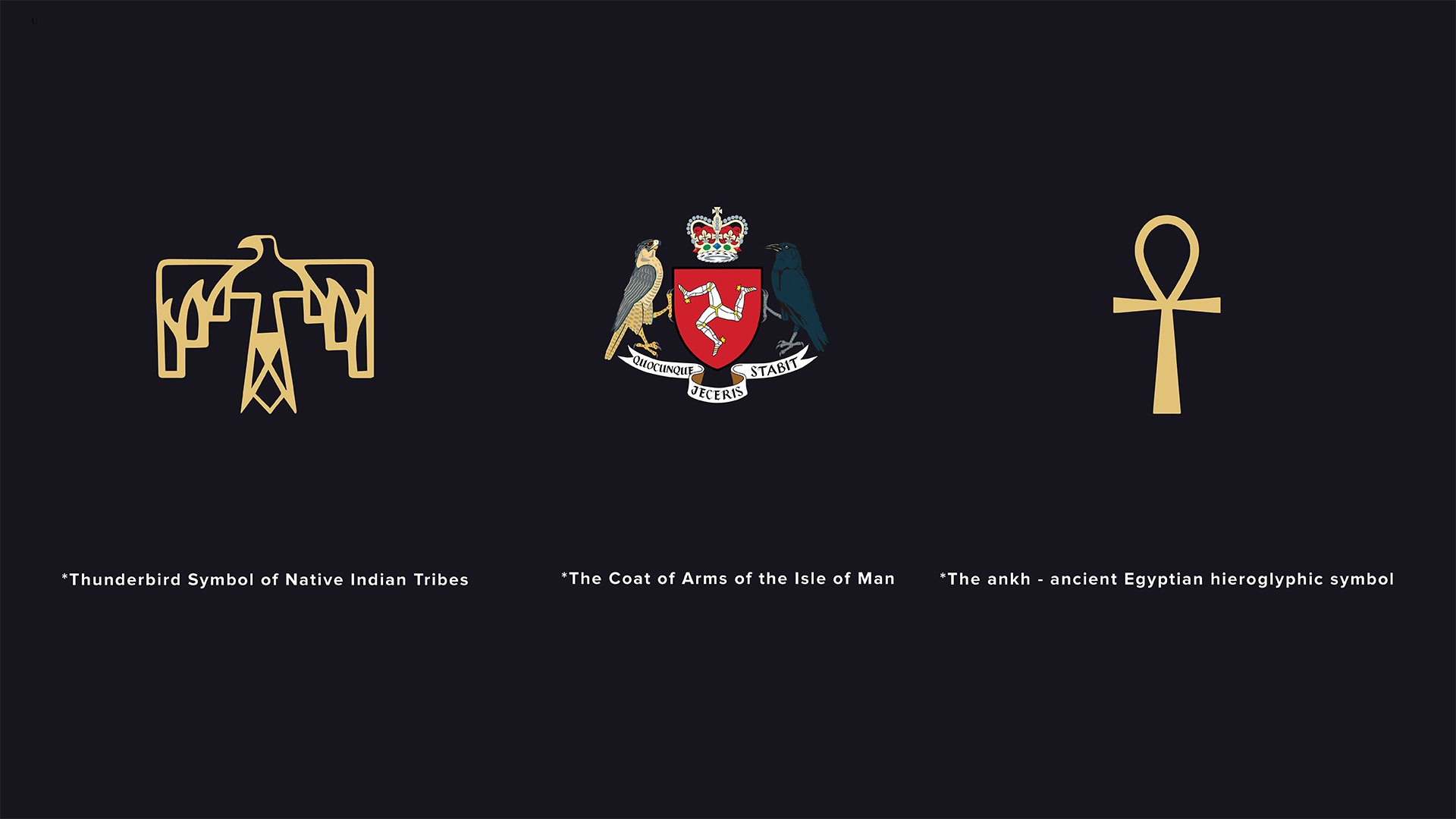 The main reason for these early visual representations was to distinguish fellows in your own tribe from the strangers and enemies. Later on, as societies were evolving, the meaning and ideas behind the symbols were evolving as well. It was a matter of pride and legacy for successful rulers, a matter of belongings and faithfulness for religions, and a matter of braveness and heroism for warriors. As each group had its own distinguished attributes, depending on its location or craft, for example, the symbols and emblems usually were associated with these attributes.

The very same values have carried through history to the corporate world. One of the first corporations was the Dutch East India Company (VOC). It’s often considered the first publicly traded company, so we might assume that its logo as used in today’s terms is the first logo, or at least the first one that “survived” over the years.

Here are a few examples of symbols that were carrying their purposes through the centuries, sometimes even millennia. As such, we might affirm that these symbols are good because they distinguished their owner from others, they are still well known, they show values and beliefs, and even today they are recognized for the activities of their owner. 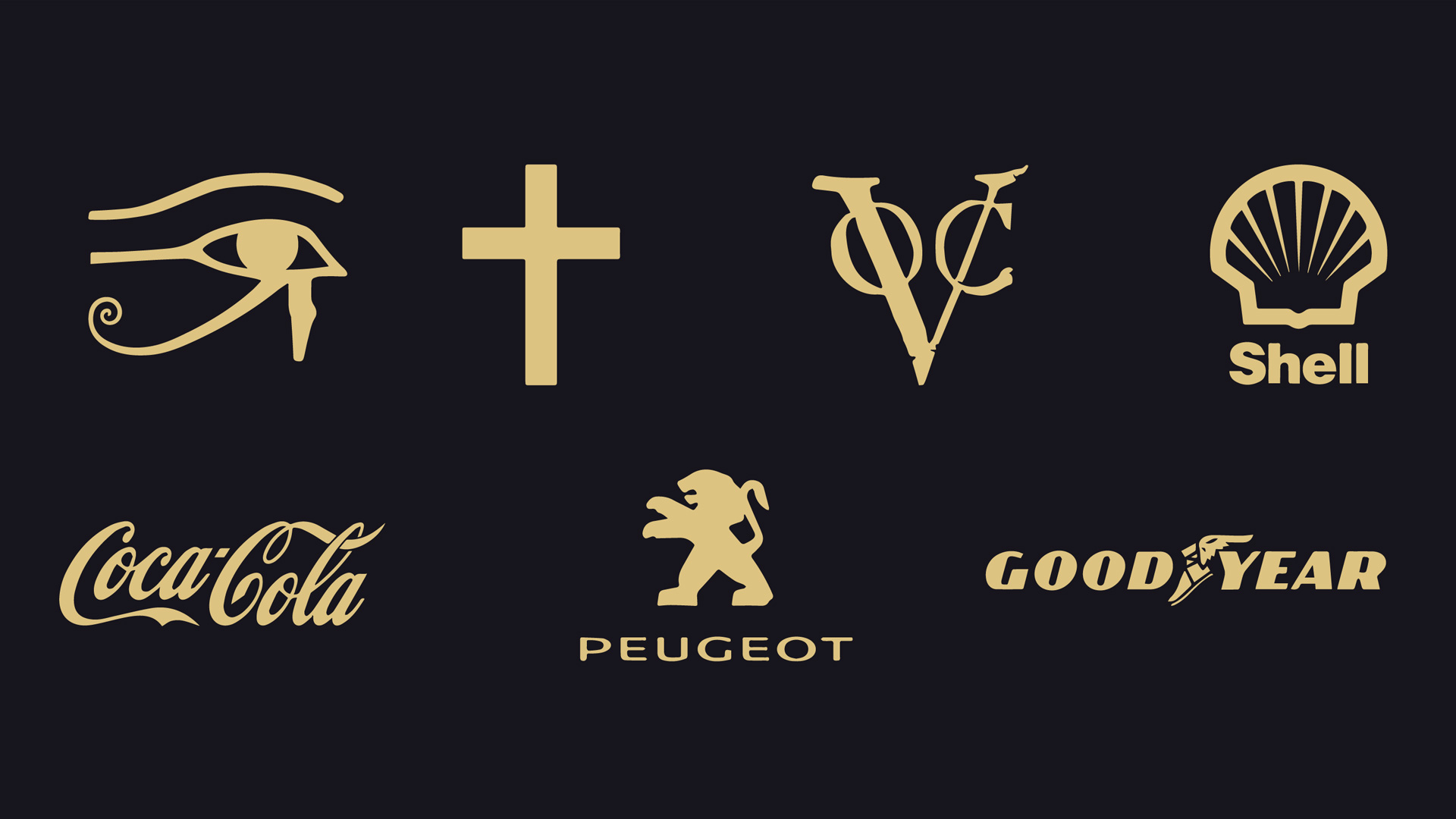 So what makes these logos do their job so well? Without going too much into the details, we can say that they are simple, unique, artistic and obviously timeless.

Now let’s see if this could be the case for modern logos. Here are a few of the most successful, innovative and recognized companies nowadays. 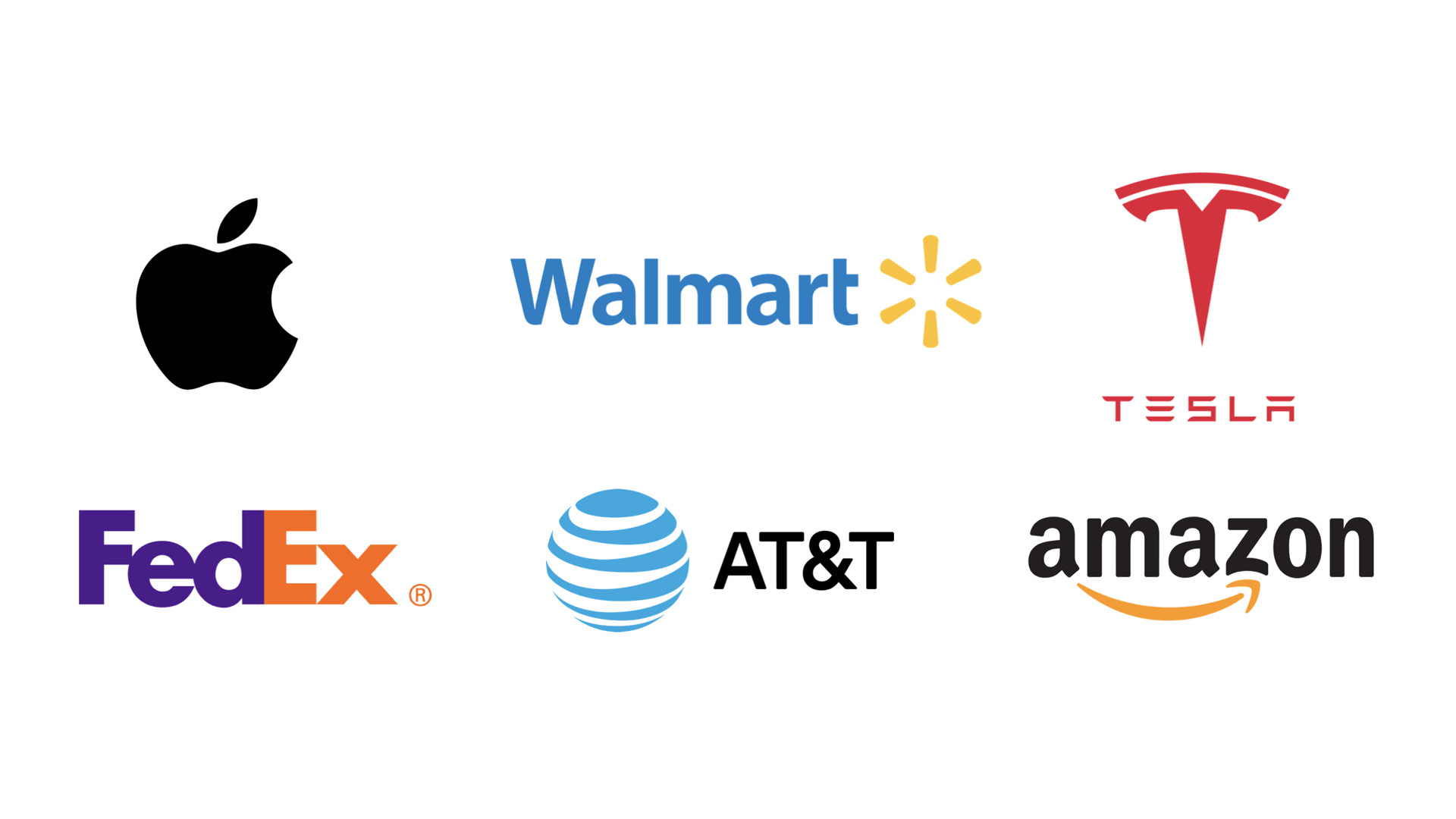 Interestingly, they have many of the same characteristics of the logos of the past. Let’s break them down to figure out how to make a strong logo that will serve any business for a good amount of time and how to make the logo design process easier for a graphic designer. Each of these logos exemplifies four key qualities: they are simple, unique, artistic, and timeless.

In conclusion, I’d like to say that any rule can be broken. There are good examples, such as W hotel, which uses a red W as their logo (not a very unique symbol) or iikoh.com, which uses a circle (a pretty generic form) or Stella Artois, with their vintage and pretty complex badge logo. But before making a decision to break the rules, make sure it’s a wise and appropriate solution that will benefit the brand and amplify its value.

Michael Cherkashin is an award winning Graphic Designer and Creative Director at HUG Agency, his creations have helped brands such as LA Lakers, Universal Studios, Paramount Studios and others. Michael's collaborations also help innovative startups get their feet off the ground with his exceptional design practice and mindful approach to user experience.

Developed at HUG Value-Based logo design principles is a part of the branding strategy that we use to create meaningful brands.